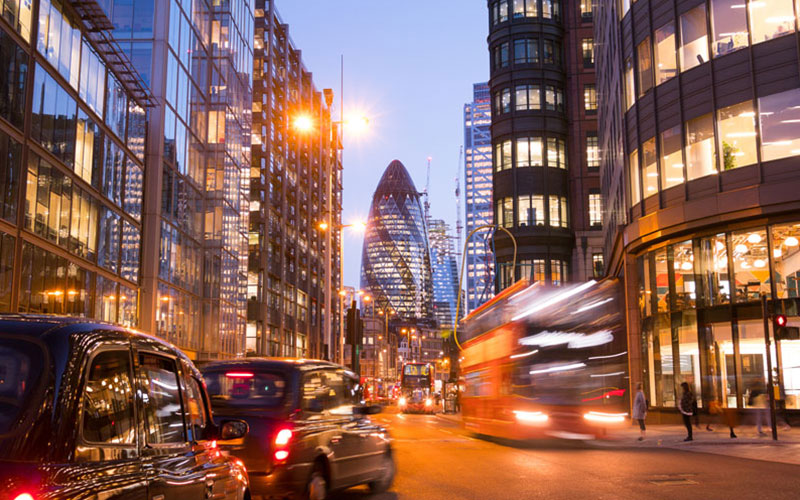 Bridging applications and completions in Q1 2022 have fallen back from their record highs in Q4 2021, but remain strong compared to the long-term average, according to the latest data from the Association of Short Term Lenders (ASTL).

The figures, compiled by auditors from data provided by members of the ASTL, show that bridging completions were £1.04bn in the quarter ending March 2022, a fall of 15.8% on the previous quarter, when they reached £1.24bn. However, they remain higher than the same quarter last year when completions were just over £900m and completions have now been more than £1bn for four consecutive quarters for the first time since records began.
END_OF_DOCUMENT_TOKEN_TO_BE_REPLACED 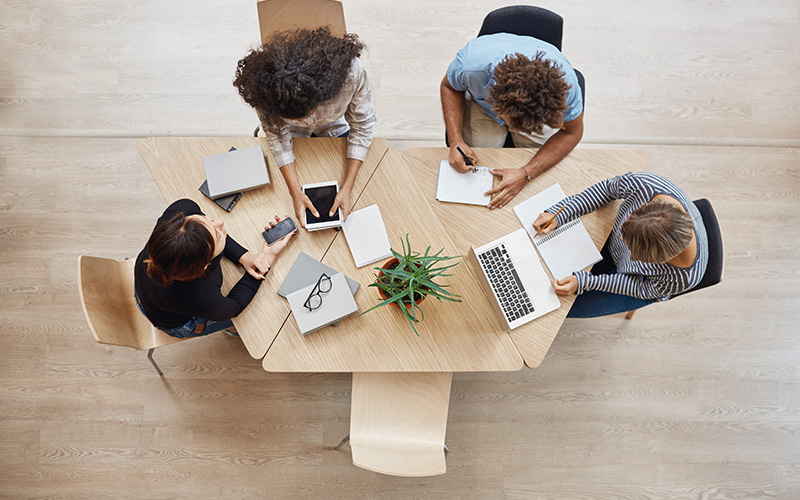 Family Finance has become the latest lender to join the Association of Short-Term Lenders (ASTL).

Family Finance was founded in 1953 by a consortium of local businesspeople in South Wales, providing finance for families in the area. Now in its seventh decade of trading, the company continues this tradition whilst also covering a wider demographic and geographical area, and whilst now also providing finance for commercial customers. Family Finance now caters for more than 12,000 customers throughout South Wales, the West Country, the Midlands, and the north of England. All lending is advanced with Family Finance as the principal lender.

END_OF_DOCUMENT_TOKEN_TO_BE_REPLACED 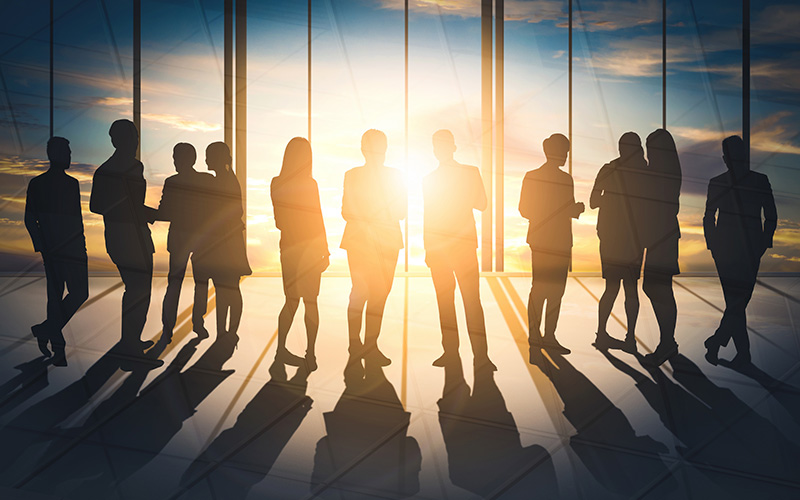 By: Vic Jannels, CEO at the Association of Short Term Lenders (ASTL)

As a market that is predominantly dominated by intermediary distribution, short-term property finance faces a challenge, in that providers of products and services effectively have two customers – the intermediaries and the end customers. It is important they have an in-depth understanding of both, but sometimes it can be easier to develop a more thorough understanding of the more immediate customer, the intermediary.

END_OF_DOCUMENT_TOKEN_TO_BE_REPLACED 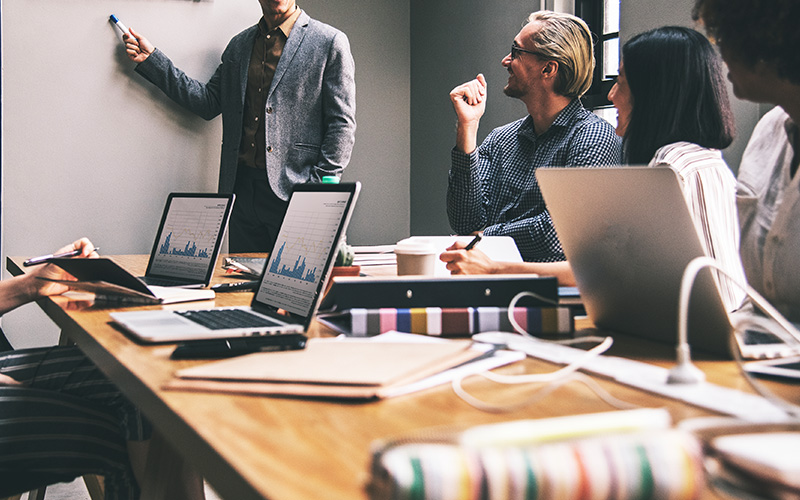 Glenhawk has become the latest lender to join the Association of Short Term Lenders (ASTL).

Glenhawk provides swift, competitive short-term property finance to help clients realise opportunities and progress developments. The lender has built its proposition on an accessible senior-leadership team, who are deeply experienced in the real estate and financial worlds and dedicated underwriters able to guide and support every loan from the initial enquiry through to the loan completion.

END_OF_DOCUMENT_TOKEN_TO_BE_REPLACED

The latest ASTL data shows a record period for bridging lending in the last quarter of 2021, with completions and applications both reaching an all-time high.

The figures, compiled by auditors from data provided by members of the Association of Short-Term Lenders, show bridging applications reached a record high of £12.7bn in the quarter ending December 2021 – an increase of 65.4% on the previous quarter, which itself was a record period at the time.

END_OF_DOCUMENT_TOKEN_TO_BE_REPLACED 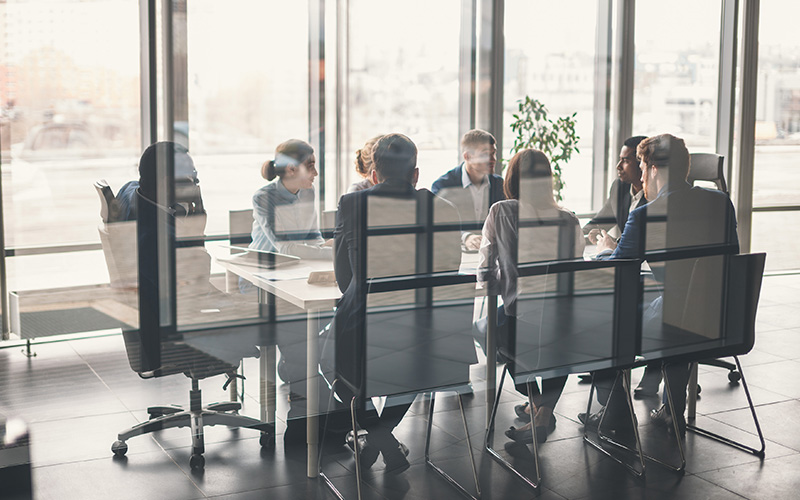 In 2021 we saw the value of bridging loan books top £5bn for the first time and a growing number of brokers are recognising how they can use bridging finance for their clients. Competition amongst lenders is driving rates down and this e pricing is making bridging more accessible to a wider group of customers.

END_OF_DOCUMENT_TOKEN_TO_BE_REPLACED 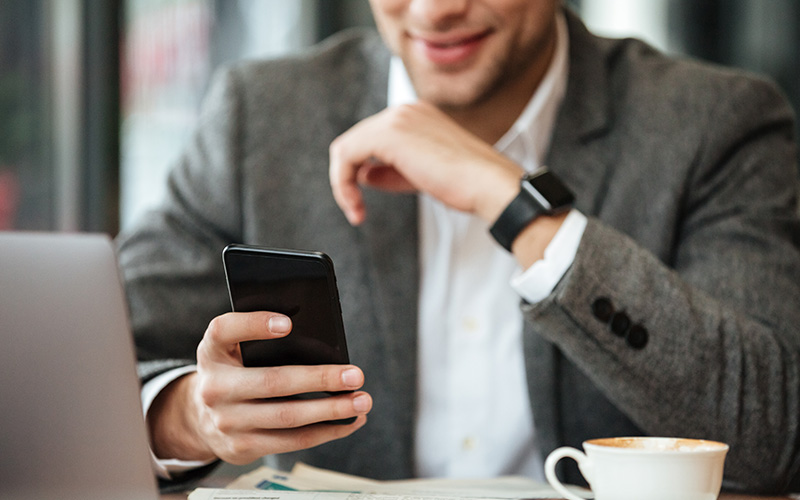 Just when we thought the future was looking more certain, the Omicron variant has served as a timely reminder that making predictions is fraught with pitfalls. However, there are some trends that show a clear path of travel, whatever the external environment throws at them. Here are five trends that we think it’s safe to expect in the short-term lending market in 2022.

END_OF_DOCUMENT_TOKEN_TO_BE_REPLACED 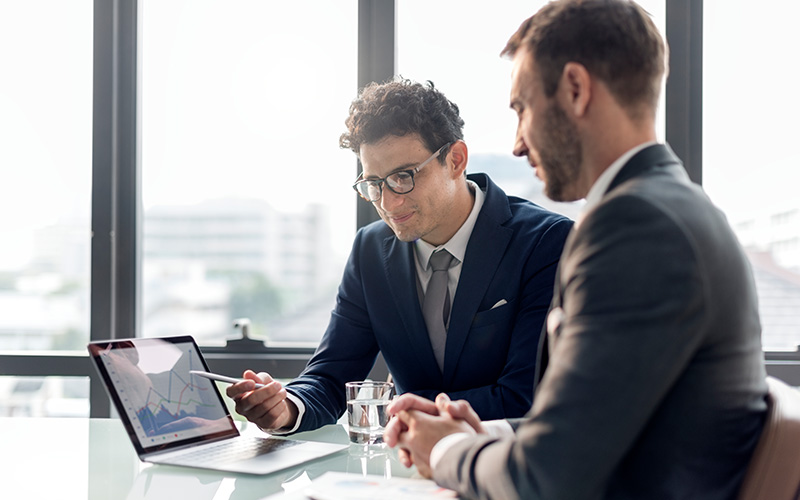 Debenhams Ottaway has become the latest professional organisation to join the Association of Short Term Lenders (ASTL) as an associate member.

Debenhams Ottaway is a multi-service law firm that works with businesses, individuals and families in Hertfordshire, London and across the UK, helping them make the most of new possibilities or deal with unexpected challenges at home or in business. It offers services that include banking finance and loan agreements, litigation and dispute resolution, and corporate insolvency and restructuring.

END_OF_DOCUMENT_TOKEN_TO_BE_REPLACED 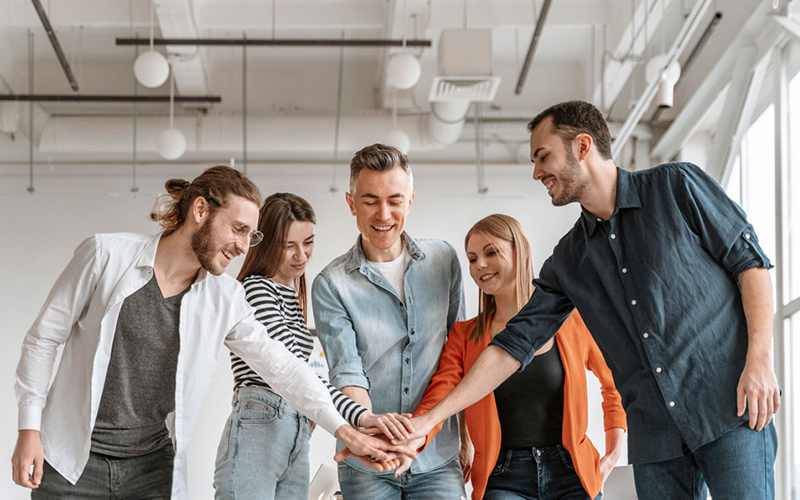 Buzz Capital has become the latest lender to join the Association of Short Term Lenders (ASTL).

Brighton-based, Buzz Capital provides simple, straightforward bridging finance up to 75% LTV for a range of purposes, including purchase, refinance and refurbishment of residential or semi-commercial property; commercial to residential conversions and development exits, as well as bespoke financial solutions for individuals with complex circumstances.
END_OF_DOCUMENT_TOKEN_TO_BE_REPLACED 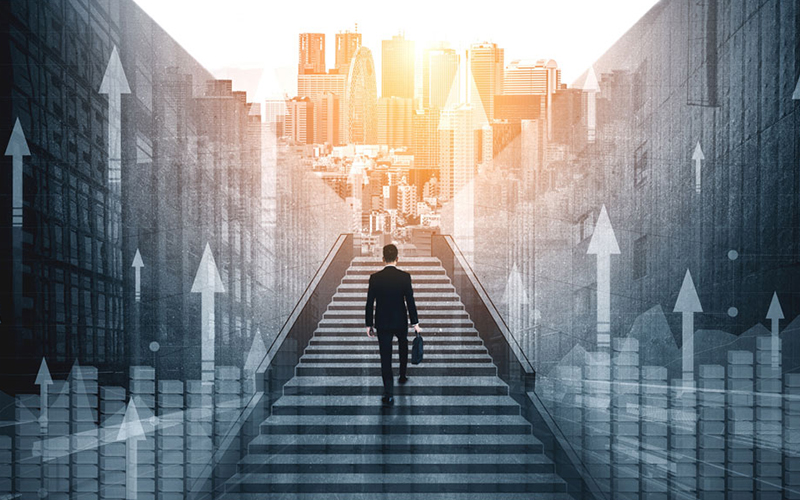 The latest ASTL data shows the bridging market continuing to deliver strong, sustainable growth in Q3 2021, with applications and loan books both higher than in Q2, while the value of loans in default has fallen for the third consecutive quarter.

The figures, compiled by auditors from data provided by members of the Association of Short-Term Lenders, show bridging applications reached a record high of £7.72bn in the quarter ending September 2021, an increase of 4.9% on the previous quarter.
END_OF_DOCUMENT_TOKEN_TO_BE_REPLACED

This website uses cookies to improve your experience while you navigate through the website. Out of these, the cookies that are categorized as necessary are stored on your browser as they are essential for the working of basic functionalities of the website. We also use third-party cookies that help us analyze and understand how you use this website. These cookies will be stored in your browser only with your consent. You also have the option to opt-out of these cookies. But opting out of some of these cookies may affect your browsing experience.
Necessary Always Enabled
Necessary cookies are absolutely essential for the website to function properly. These cookies ensure basic functionalities and security features of the website, anonymously.
Functional
Functional cookies help to perform certain functionalities like sharing the content of the website on social media platforms, collect feedbacks, and other third-party features.
Performance
Performance cookies are used to understand and analyze the key performance indexes of the website which helps in delivering a better user experience for the visitors.
Analytics
Analytical cookies are used to understand how visitors interact with the website. These cookies help provide information on metrics the number of visitors, bounce rate, traffic source, etc.
Advertisement
Advertisement cookies are used to provide visitors with relevant ads and marketing campaigns. These cookies track visitors across websites and collect information to provide customized ads.
Others
Other uncategorized cookies are those that are being analyzed and have not been classified into a category as yet.
SAVE & ACCEPT